Let us pray: OVO Gods, We thank you for blessing us with yet another lyrical masterpiece. Give us this day and give us our daily DVSN. Amen.

Real shit though. Give us more DVSN.

The Canadian duo dropped their debut album ‘SEPT 5TH’ earlier this month. The album consists of ten tracks including two that premiered on Apple Music in December, “With Me” and “The Line”. After listening through SEPT 5TH just once, I knew I couldn’t keep this shit to myself. Let me put you on.

Off-rip, two of things I respect the most about this project are the analogies within the lyrics and the vibe-worthy nostalgic production. The tracks ‘Too Deep’ and ‘Do It Well’, without question, are in the heaviest rotation for those two reasons. The mastermind behind the sultry sounds: Nineteen85. He’s also the creative genius responsible for your favorite tracks on Drake’s 2013 Nothing Was The Same. 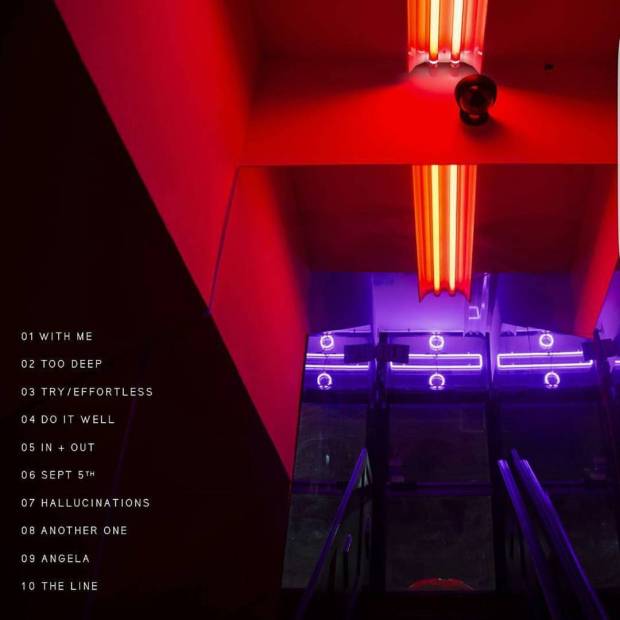 DVSN, pronounced as ‘Division’, is simply refreshing. These guys are giving us a sound that’s incomparable to mainstream R&B. Not only that, but they can actually blow a nice note. We give a lot of these new, seemingly prepubescent ass, singers way too much credit. SEPT 5TH is worth the credit and worth the appreciation.

This is definitely a must-add to your “cutty” playlist.

Again. Thank you, OVO Gods. Shit’s lit. Or shall I say, shit’s lite.